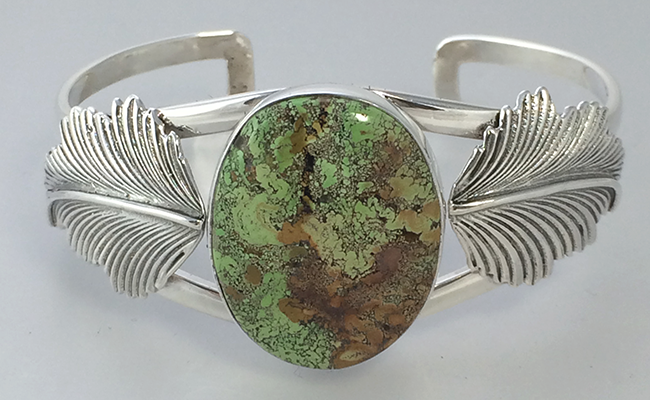 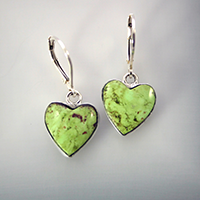 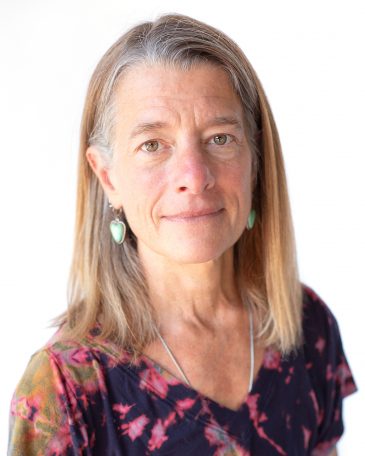 A self-taught jewelry artist, I have a mystical fascination of gems, minerals, and crystals. My studio is in Lafayette, CO where I live with my dog ChiChi. I am an ever-evolving and awakening human being. I love teaching yoga, sharing Reiki, participating in women's healing circles, communing with Mother Earth and Father Sky, and playing with rocks.